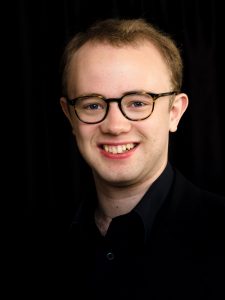 Joseph Wicks is a prize winning organist, singer and conductor. A former Organ Scholar of St John’s College, Cambridge and Assistant Director of Music at Truro Cathedral, he has played Duruflé’s Requiem live on BBC Radio 3 and given recitals across the UK.

He is a founding member of The Gesualdo Six whose recordings for Hyperion Records are critically acclaimed internationally. He has sung with leading professional choirs including Tenebrae, and also founded The Beaufort Singers in 2016 who perform at the annual Boxgrove Choral Festival.

Watch Joseph play the organs at Arundel & Truro Cathedral below. Much more (including his singing with The Gesualdo Six and conducting The Beaufort Singers) can be viewed here.

@Heloise_Werner @GramophoneMag Thank you! It’s Sam’s ‘Quoi’ for me.
View on Twitter
0
1

Enjoy! Thanks to @GramophoneMag for making it their video of the day. SUCH fun https://t.co/yPmMAzZNld
View on Twitter 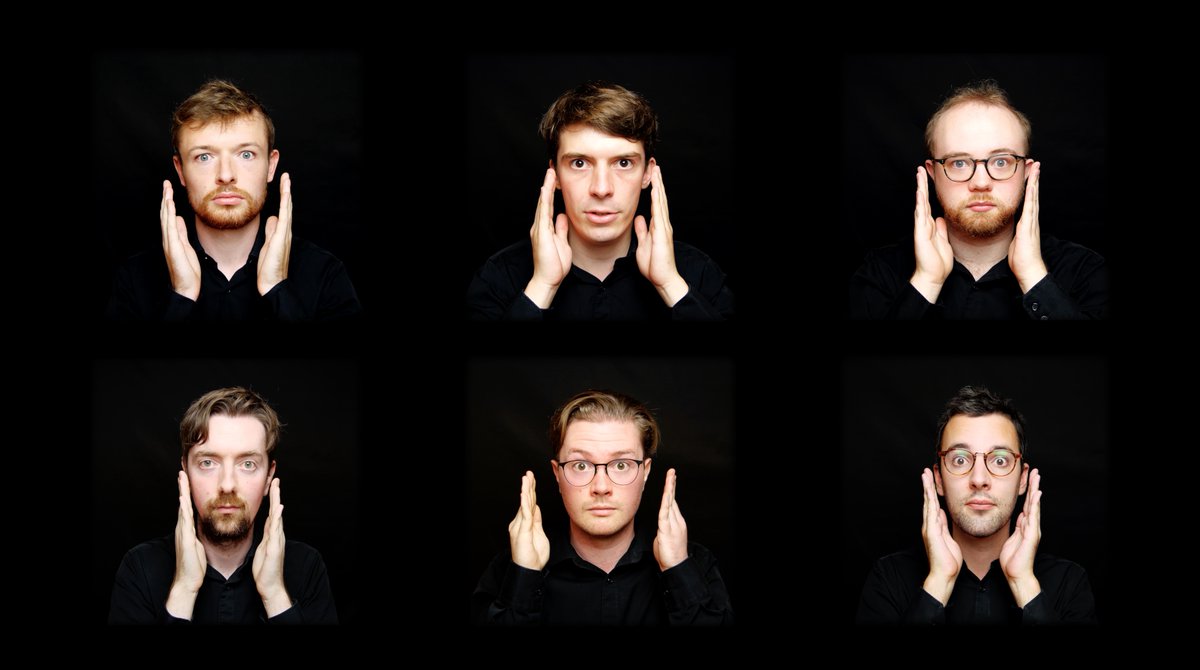 The Gesualdo Six @TheGesualdoSix
Earlier this year, we were glued to our screens as @Heloise_Werner captured imaginations with her coronasolfège videos. We thought it would be fun to try it out for ourselves – amazingly, Héloïse thought so too and so we commissioned coronasolfège for 6 https://t.co/7vtrHe6AxP https://t.co/0hfPmU225N
0
19