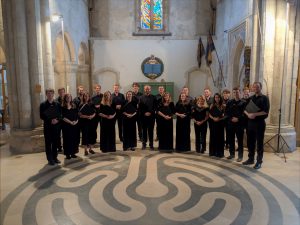 The Beaufort Singers is a chamber choir formed at the University of Cambridge in 2016 under the direction of Joseph Wicks. Named after Lady Margaret Beaufort who founded St John’s College, Cambridge, the choir has cultivated a powerful and expressive sound combined with a clear, committed delivery of text. The membership now comprises singers from across the UK currently completing their studies at university or embarking upon the early stages of their careers. The choir specialises in the performance of 20th and 21st century choral music, and amongst its seminal projects were performances of James MacMillan’s Seven Last Words From The Cross and Rachmaninov’s All-Night Vigil, both performed in the chapel of St John’s College. It is also hugely passionate about investing in the future of choral music and has regularly commissioned new works from young composers such as Piers Kennedy (April & Nunc Dimittis) and Owain Park (For The Fallen).

In 2018, The Beaufort Singers & Joseph Wicks founded the Boxgrove Choral Festival. In its inaugural year, the festival comprised of three choral services and a concert, all sung in the extraordinary 12th century Boxgrove Priory in West Sussex during late August. The repertoire featured the works of living composers Arvo Pärt, Neil Cox, Giles Swayne & James MacMillan, as well as the premiere of Nunc Dimittis by Piers Kennedy. The Festival attracted Classic FM’s social media arm who posted a video on Facebook of the choir singing modern works by Owain Park and Neil Cox. In addition, a video excerpt of Owain Park’s Phos hilaron recorded in Boxgrove was shared by Classic FM and viewed over 50,000 times in just three days.

Here is a little Poulenc from our rehearsal in the Abbaye Royal de Nieul-sur-l’Autise earlier this week. What a stunning acoustic! https://t.co/OXfVpdkocJ
View on Twitter 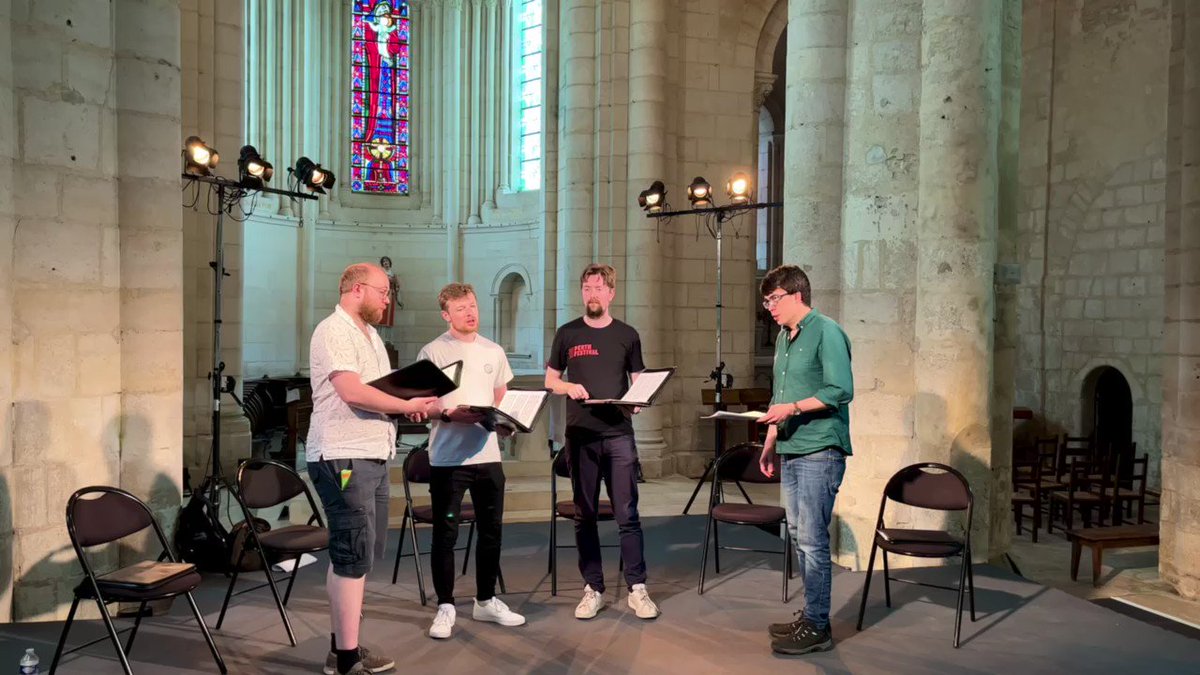 Hugely looking forward to this! Thanks to @lanuovamusica @dbatesconductor for having me https://t.co/nQ6cWktRRX
View on Twitter
0
6